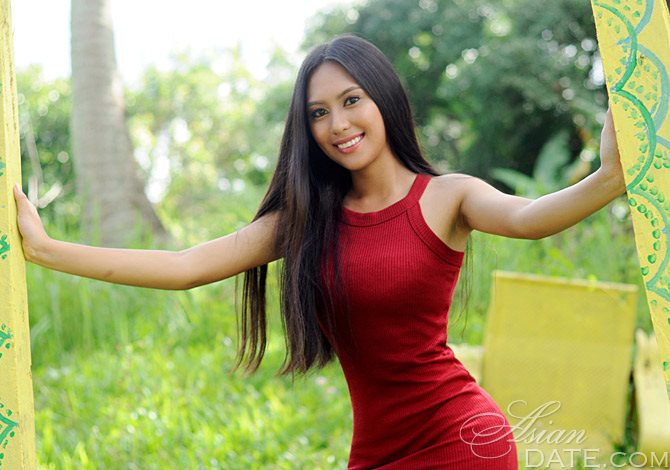 We’re sure that you’ve also been wondering what everybody else is wondering about the Philippine dating culture, specifically on how Filipinos view one of their own dating a foreigner online. If you don’t have Filipino friends or if you haven’t had a relationship with a Filipino before but you’d like to, chances are you’re probably asking the top 5 common questions about the subject. Today we’re providing answers.

Dating A Foreigner in Filipino World

Question 1: Are Filipinos traditional when it comes to courtship practices?

Answer: YES and NO. The answer is both a yes and a no because it’s a mix of both. Non-traditional practices have been adapted like online dating, text dating, chat dating, Facebook dating and so on. This is clearly observed with the younger, tech-savvy generation. On the other hand, with later generations (let’s say ages 24 and above), still go with more traditional practices like boy meets girl, boy courts girl for months, girl says yes to relationship and they go steady. There are also cases where it’s a mix of both. Two people could meet over the internet and just date traditionally.

Question 2: How open are Filipino parents to foreigners?

Answer: Open but still cautious. If you have negative stories about Filipinos, don’t think for a sec that Filipinos don’t have negative stories about you. These “stories”, of course, are what we call stereotypes or rumors – they could be true and they could also be false. Though Filipinos love entertaining guests and they love it when foreigners come over for a visit, they still stay cautious because of these rumors (especially when their son or daughter is involved).

Question 3: How do people view a Filipina/Filipina dating a foreigner online?

Answer: Of course not. Well most aren’t. It’s just like in your country. How many gold digging women do you have in your population? It’s hard to figure out, right? So it’s the same thing. What we’re saying is that there are gold diggers in every country and it’s unfair to generalize a particular population to be such when there’s only a really small percentage that are.

Question 5: How about intimacy (for the females)?

Answer: Could go either way. There are Filipinas that will sleep with you after a couple of dates and there are those that will wait until the right time. But, it’s not about her giving it up because she’s easy. If a Filipina feels a real connection with you, she will “give it up” sooner than you think but it doesn’t come without expectations. Her sleeping with you tells you that she’s invested in the relationship and she wants to get serious.

We figured you’ll say that. We’re already working on Part 2 so hold your horses. For now, if you have more questions feel free to comment them below and we might just include them in part 2.