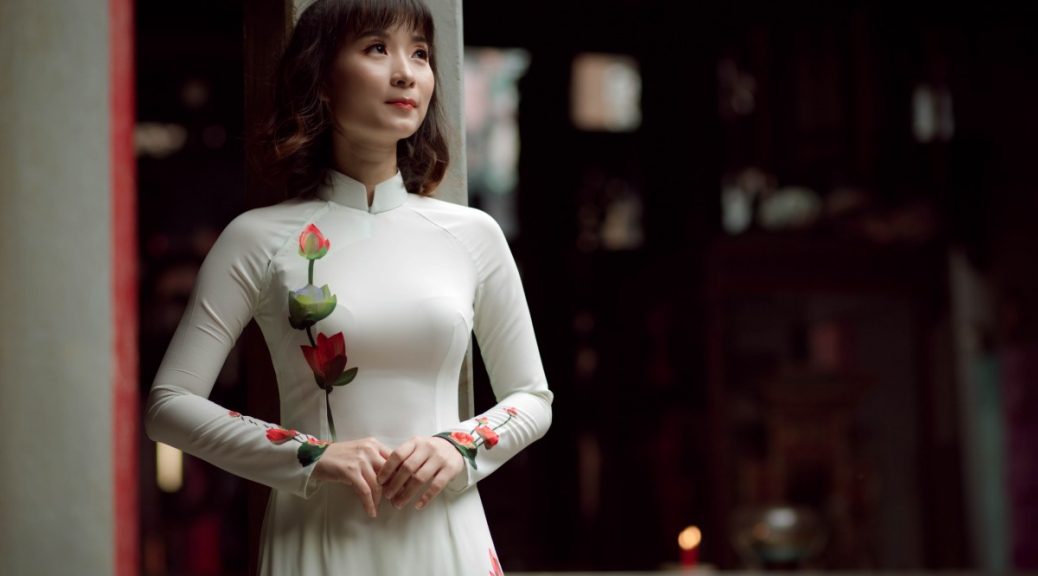 Any Chinese girl can make a fake online dating profile. In fact, there are hundreds, if not thousands, of fake profiles online designed to snag an innocent person’s attention, time and resources. Admittedly, most of these profiles aren’t even made by Chinese girls but, rather, male scammers. It will take a vigilant eye combined with the knowledge of the different red flags you can spot on a fake online dating profile to secure yourself, your time and your resources.

#1: Too Good to Be True Description and Pictures

If the Chinese girl you’re chatting with online happens to be a doctor with a lot of business and a killer face and physique, that’s probably too good to be true. There are exceptions, of course, but you have to remember that women who come from wealthy Chinese families are, most of the time, expected to marry someone her parents have picked out for her. If she is dating on the side, she wouldn’t be putting her entire life on her profile like an open book. So, if it’s too good to be true, you have to be critical about it. Do a Google search and see if any similarities, or the lack thereof, come up.

#2: The “This Seems Familiar” Factor

As an online dater, it’s highly likely that you’re also signed up elsewhere and not just on one website. If you come across a profile on one website that gives you a familiar feeling, like the feeling that you’ve already seen her profile somewhere else before, this is the “this seems familiar” factor and it shouldn’t be ignored. Again, do a Google search and see if you can find similar profiles of her from other dating websites and cross check the description and the pictures so you can see if she really says who she says she is.

#3: Body not in proportion

You may not be a math whiz but it doesn’t take much to realize that a 6 foot Chinese girl with a weight of 95lbs is just too suspicious and unrealistic. There might be a slight chance that she actually is telling the truth with her height and weight but what are the chances of finding a beautiful, modelesque, Chinese girl wanting to date foreign men online? Pretty slim, if you asked us.

Lying about one’s age is pretty much a common thing when you’re on the internet. Some don’t really think much of it but if you’re online dating, you don’t want to to start off on the wrong foot by telling a harmless white lie. It’s not harmless as trust issue will most likely bubble up when the truth comes out.

Look at the photo. If it looks old (and we’re sure that you can spot an old photo when you see one), don’t hesitate to dig in a little deeper. Notice the style of clothes, make-up, hair and so on.

We do admit that these tips are pretty limited but Google isn’t so make sure that you make it your new best friend when finding fake profiles, not just of Chinese girls, in general online. Remember to be vigilant and always keep your guard up in uncomfortable situations.