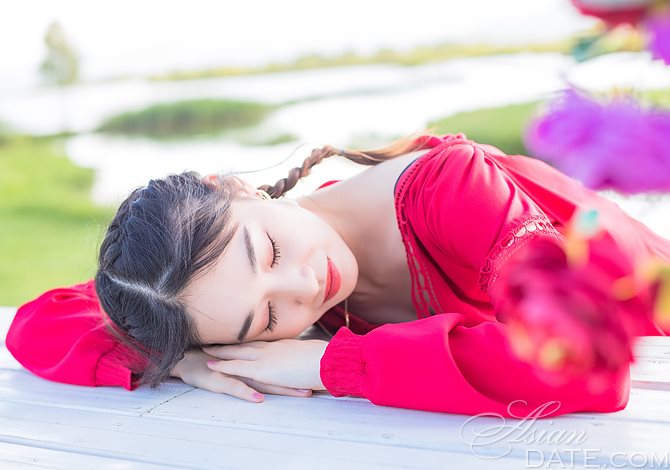 An Asian woman has specific traits that she looks for in men. You’ll mostly find the basics like being responsible, a family-man, kind, caring, loving and generous. If we flip it around, an Asian woman also has specific negative traits that she’s also looking for when meeting foreign men. She looks for these traits so she knows who she’s going to reject and who she’s going to give her interest to.

The positive traits are easy to determine because these traits are also the same traits that other women want. The negative one, however, can be pretty specific. Here are 4 examples of this:

Before your mind tells you all sorts of negative things about Asian women, hold up. To an Asian woman, a man who is stingy during a date means that he either doesn’t have a stable financial standing or he is not interested in the woman at all.

This is not to say that Asian women cannot take care of themselves. No, they absolutely can and they will even if a man isn’t involved in the equation. It’s just that in the Asian culture, it is important for a man to be able to show that he has the capability to take care of his future family. An Asian woman also understands how the mind of a man works. If a man doesn’t “invest” in a woman (invest in time, effort, money), then she knows that he is not interested.

No woman wants a man who is a robot. If you’re the kind who doesn’t show his emotions, is not sweet or is uncaring, you need to work on that. Asian women want romance and they want a good amount of it (at least during the early part of the dating process).

You see, Asian women watch a lot of Asian dramas. The men in these dramas go to extreme lengths just to show their love for the heroine. You don’t have to do this necessarily, but if you can then why not? You can get away with doing small romantic gestures that can make your Asian woman smile. Though the gesture is not Asian drama-style, it works just as well.

If a man loves to play with kids, is playful and goofy himself at times, and has a natural knack for dealing with children, he’s making it easy for an Asian woman to look his way. Because Asian women are so family oriented, men who know how to deal with children signals that to that he might have great dad skills.

Rude to Parents and Elders

If there’s one thing an Asian woman cannot stand, it is a man who doesn’t know how to respect his parents and his elders. In Asia, respecting parents and the elderly are major aspects of the culture. If you’re one who does not understand the dynamics of this practice, you have to start reading up on this. Usually, even if you don’t know the dynamics of the practice, all you have to remember is to be polite and well-mannered.