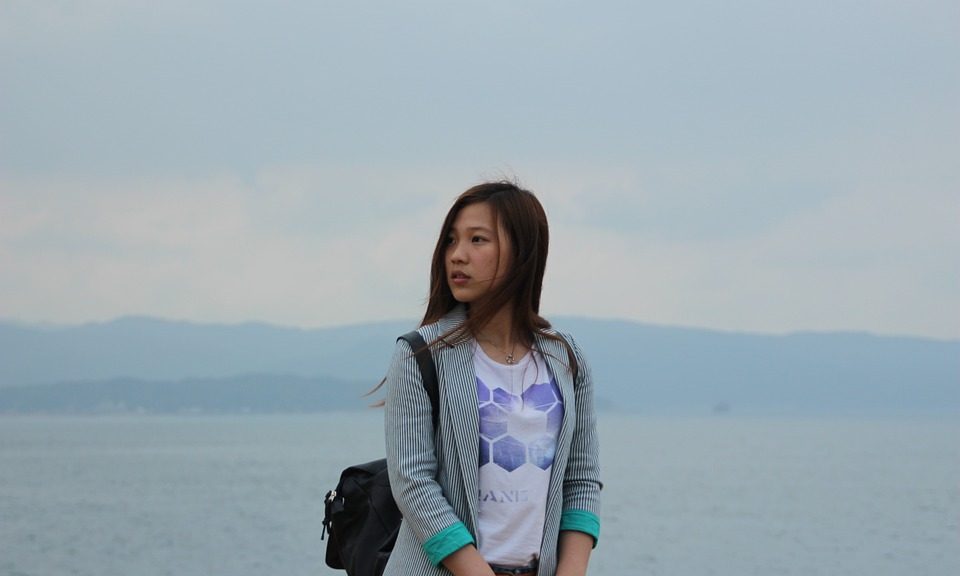 People are not the same. We don’t have the same tastes, we don’t love or despise the same things, we don’t share the same experiences or view life in the same way and, most crucially, we are not in the same stages in our lives. While this is generally not a bad thing, when it comes to your dating partner it’s a prerequisite for both to be ready to commit if you want to move forward.

Are You And Your Dating Partner On The Same Page?

So, you’ve dated for some time and things seem to be going well between you two. You feel like being around her is easy and spend a great part of your day talking to her, thinking about her, and planning on moving on and into a relationship. If you’re unsure whether she is ready for it too, that’s because you’ve probably noticed one (or all?) of the following behaviors.

She only seems to care about having a good time. Don’t get us wrong, who doesn’t like a good time? But there’s a certain red flag waving in front of your eyes when she pays zero attention to how you’re feeling about things when it comes to her enjoyment. If, for example, you’re exhausted after a tough day at work and she refuses to cancel your dinner date, she is clearly not ready to sacrifice much for you.

She refuses to discuss your future seriously. Do your plans together go so far as next week? A person who’s not ready to commit to a relationship will most probably avoid the mere thought of making long-term plans. If she can’t bring herself to commit to a cinema date next Sunday, she sure as Hell can’t commit to a serious relationship.

She has never been in a serious relationship before. Maybe it’s a coincidence, maybe it isn’t. If all her relationships don’t go past a few weeks or months of dating, it is possible she is a commitment-phobe. Don’t be afraid to talk about it with her; it may prove to be an eye-opening conversation.

She often mentions her other options. A person who presents their other options to their partner is clearly someone who suffers from low self-esteem. It is possible, however, that they are also in the habit of mentioning them constantly because they like to remind themselves of them too. This latter explanation is a sign that she is not ready to commit to just one person and would rather keep her options open and be free to pursue them if she wishes to.

If you feel like you want to move on with your life and your dating partner isn’t ready to follow, you may want to ask her openly how she feels and if she sees potential in your relationship. Be prepared to receive a reply that might not please you, though. Either way, being clear about your intentions and hers is a good idea, as it will allow you to make better decisions about your future.