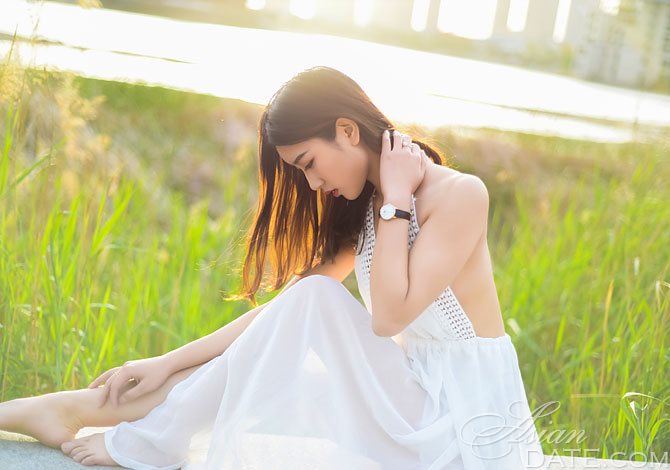 For most men, the main mistake they make when meeting American-Asian women is NOT about having to know a lot about the Asian culture. Asian women who have grown up or have lived in America for a while aren’t really focused that much on how accurate your interpretation of their culture is. What you do wrong has little to do with this, but a lot to do with how you act and what you say when meeting American-Asian women.

It’s only natural for you to have this kind of question in your head but playing this guessing game is not the way to get some answers. Imagine this scenario where you and the American-Asian woman sit in one table. You’re having a great conversation and then you all of a sudden blurt out: “I’m guessing that you’re Chinese.” (*cricket sounds*)

It is never a fun time for American-Asian women to sit there while you play this guessing game with them. It could be downright annoying!

Bowing Instead of Shaking Hands

Upon first meeting, it’s totally unnecessary for you to bow to her. It doesn’t matter what Asian decent she comes from. The mere fact that you’re bowing to her when you meet is very awkward. This, although done with good intentions, can backfire on so many levels and it will not show how much you know about the proper way to greet a person in the Asian culture.

Giving A “…for an Asian” Compliment

When you give a compliment, make sure that it’s heartfelt and non-offensive. When you say something and then attach “…for an Asian” at the end of it, you’re basically stereotyping. You’re saying that you typically believe that Asians can’t do this or do that or Asians can’t be this or be that because your definition of them is confined inside a little box. Avoid this one at all costs!

When you’re meeting American-Asian women and you tell them that you’re really into Asian girls, how are they suppose to process that? Are you saying that you’re into their ethnicity and not their personality? Analyze this for a minute and apply it to yourself. If you come up to random women and they tell you that they don’t date white guys, you’d feel a little offended too, wouldn’t you?

Asking for “real names” is also one way of stereotyping the American-Asian women you’re meeting. Just because they are Asian, doesn’t mean that they have traditional names. Maybe their parents named them with common Western names and there’s nothing wrong with that. Never ask American-Asian women if they have real names like Kim Young, Mei Ling, Juana or Parampreet.

It’s never a great feeling to be stereotyped. It’s annoying most of the time, it could sometimes be offensive and the person the stereotype is directed to might not have a very good impression of your character and of how your mind works. If you do any of these, you can say goodbye to that second date with the American-Asian woman you met.