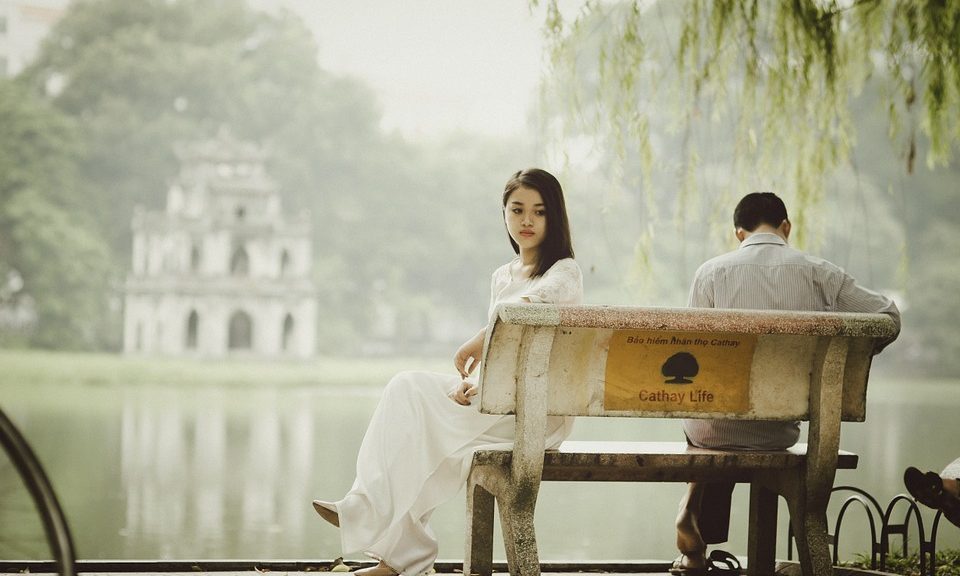 There is no doubt that even the most harmonious and successful couples have their moments of conflict. However, what makes the difference is whether a couple knows that there is actually a right way to argue and a wrong one. Find out how to argue the right way, when necessary.

What Does Knowing The Right Way To Argue Mean?

The biggest difference between the couples who argue the right way and others who don’t is that the former usually manage to come out of the argument stronger and wiser. Here’s how to do it.

One of the most common causes of arguments is that partners let a lot of things bottle up inside. Then, all of a sudden they erupt with the smaller excuse. This is absolutely wrong, though, as they will never solve anything unless they get to the real root of the problem.

One thing at a time.

Once a couple starts arguing, it is very tempting to get embroiled into an endless blame game. If she cheated on you 3 years ago and you said something bad about her mother last Christmas, tough luck. Let bygones be bygones and get to the current issue. Going round in circles and trying to recall all the smaller and bigger issues you may be keeping inside will never get you anywhere.

Sometimes we may be surprised by what has been hurtful to others. Let her give you her side of the story and try to see things from her perspective before you dismiss her and provide your own arguments.

Be prepared to admit to being wrong.

Bear in mind an argument is not a war. There is no winner or loser in an argument between a pair of mature people. Thus, when you have heard her interpretation of things and her own reasoning, it may arise that you have been in the wrong. In this event, be brave and mature enough to take the blame and apologize sincerely. This will set a good precedent for her to be able to do the same in future if she is found to be wrong.

Learn something from it.

It may sound boring or cheesy, but it works. Once you have overcome the actual argument phase and the dust has settled, you may find it constructive to discuss the lesson learned from the argument. Miscommunication, a wrong estimation of a situation or having thin skin are just some of the reasons we may argue. Let the argument circle close with the promise to be careful not to repeat the same mistake again.

Don’t be afraid to argue if it is necessary; just follow the steps for the right way to argue.  Often the outcome of an argument is an even stronger and better communication in a couple.

If you found this article interesting, you can read more on our blog. If you want to meet Asian ladies who are not in the mood for arguments, visit AsianDate. You can also follow us on Facebook and Tumblr.