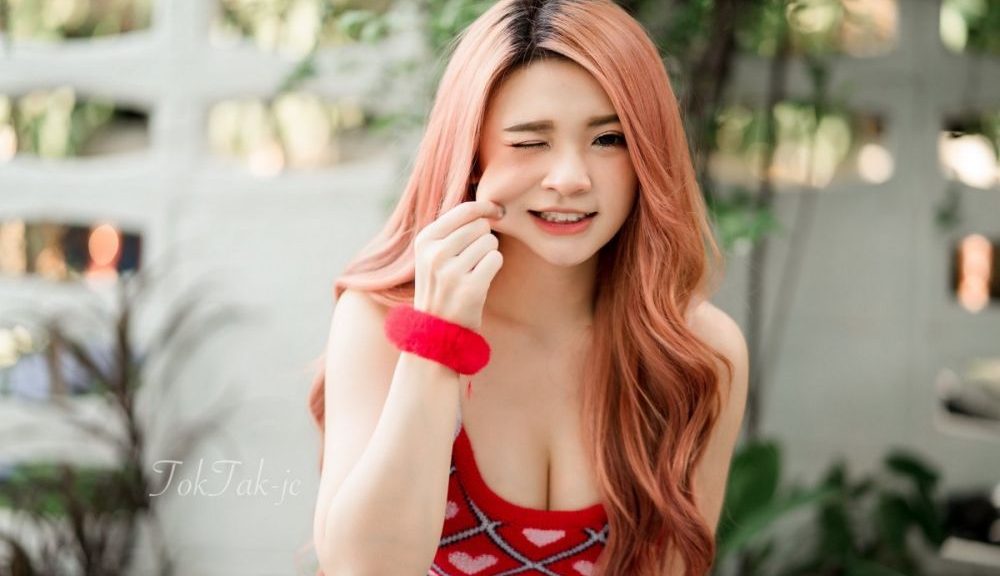 Pick-up lines are basically ice breakers you use when approaching women to open up possibilities of dating and romance. Pick-up lines range from jokes to trivia to basically anything under the sun. It has always been tricky trying to convince a girl to start a conversation, and Asian women are no exception. While there are good and witty pick-up lines, there are, of course, bad pick-up lines that turn women off. Here are some examples of these lines to avoid, most specifically when you’re trying to chat up an Asian woman.

Okay, you may just be being very honest, but, let’s face it, for an Asian girl in a foreign land, this is as musical as nails on a chalkboard. To you, you may be paying her a compliment, but to her, she might take it as an insult resulting in her walking away instead.

For an Asian girl, you sure are cool.

This, again, may be meant as a compliment, but will, most of the time, be taken as an insult. This sounds very racial to Asian women. It’s the same as saying that most Asians are weird or geeky or whatever. If you really want her to know how cool she is, try a simple line like: “That thing you did, that was cool.” Or, why not tell her up front, “You’re cool.”

As an opener, this will probably land you a raised eyebrow, followed by her walking away. Yes, you are just being honest, but this is a bit of a turn off. There will be times that this “might” work, but in most cases, it just doesn’t. If you really are excited to be dating an Asian girl, try to tell her this in retrospect, like when you two have been dating for a while and are moving towards a more serious relationship. This is a compliment girls appreciate, but try not to use this as your opening line.

Asians may be a bit conscious with their academics, but only because most Asian cultures place a high value for education. That is probably why they perform better in school but not necessarily because they’re Asian. This is another example of an Asian stereotype based pick up line that will surely end in failure.

You may just want her to know that you are interested in her culture and would like to get to know more about her, but then again, what if that martial art you mention is actually not from her country of origin. Japan, Korea, China, Thailand and other Asian nations have their own unique martial arts and there is a big chance you might get it wrong. If you get it right, there is the slim chance that she will be impressed that you did your research, but as mentioned, the chance is pretty slim. And again, this falls under the Asian stereotyping classification which Asian women hate.

The list goes on. But the key points to remember are: Asian women, are sensitive to stereotyping and racism. Yes, they can be nationalistic, but they also want to be treated as a person. Second, try to show that you are interested on her as a person, and not because of her race of origin. And third, when trying to start a conversation, it is safer to start with neutral subjects. If you really want to compliment her on her being Asian, do so once you two are at a more serious point in your relationship.