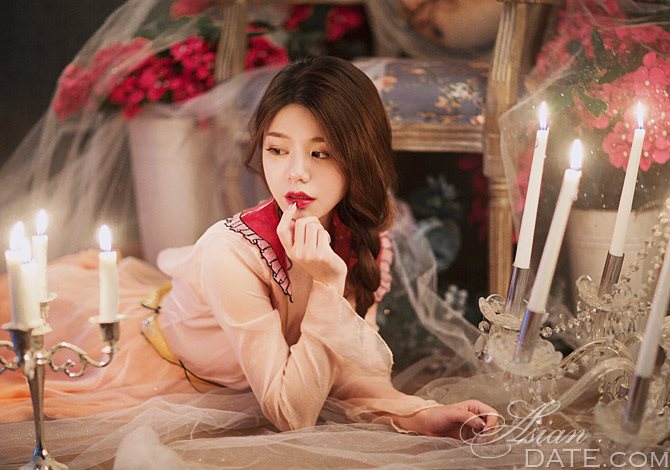 So you’ve got your eye on this really cute Asian girl. But you’re not really sure how to approach her. You’ve watched a lot of anime in your lifetime, you’re a sucker for Asian food and you seem to feel like you’re actually an Asian trapped in a westerner’s body. You feel like these are enough for you to approach her with ease and suaveness. That’s what you think! But, it’s not about your experience with Asian food or anime when you approach Asian girls.

At this point, a little research will do you good and let’s start with common questions that Asian chicks get really tired of hearing.

“Are you Chinese/Japanese/Korean?” or “What type of Asian are you?”

Big NO-NO. Just so you know, this is akin to you approaching a dark-skinned person and asking them outright if they’re black. This is very offensive as this is one form of racism. Just because one looks Asian does not automatically mean they were from another country or from the far-east. A lot of people of Asian descent were already born and raised in the US, the UK and other European countries. Think of it this way, if you were to visit an Asian country, somebody comes up to you and asks you, “Are you American/British/Australian/etc?” It would be offensive since it would seem that they are putting you in this “white” box automatically assuming what you are based on your looks.

“What does my tattoo say?” (Provided one has a character tattoo)

To an untrained eye, Japanese, Chinese, and some Korean writings, may seem similar. Most people choose getting their character tattoo basing solely on how cute the character looks, or what they think the character means. Subtle as the differences may be, these three are completely different languages. Much like one trying to read Greek and Russian writings, since they look similar to the English alphabet. Meanings may differ from one language to another so it gets really annoying when people keep asking you what this or that means (especially if they don’t speak or read the language in the first place).

Classic! Though there are some Asian regions who eat dog meat for the heat it brings, most regions don’t. And just like any other person, this Asian girl you would like to approach, might be a dog lover. Imagine how offensive it would be for a dog lover to be asked if they ate dog meat. Veer away from the subject completely unless she, herself, opens up to you about this subject. But, if she does not, then don’t. Asian girls have this tendency to be weak for anything cute and a dog, generally, is within that category.

“Why are Asian girls so skinny?”

Asian diets almost always include rice, which is a carb, which usually translates to something fattening.  Then how come they stay so skinny? Most Asians are blessed with fast metabolisms that enable them to quickly burn the carbs they ingest. Also, Asians, not just the girls but in general, are very active. This, again, helps them burn their food intake. And lastly, though Asian food has rice as a staple, they generally do not eat a lot of fatty food (junk food, fast food). Those who are of Asian descent but have been raised in the west tend to get fatter than those who stay in their home country; this is mainly due to the food types they eat. It’s not their Asian descent that keeps them skinny, it’s their lifestyle. And yes, they work for their bikini bodies much like everyone else.

Now that you know the most common questions, it’s time to put effort into following through and resisting the urge of asking any of these 4. Don’t limit yourself to these 4 too because there are a lot more questions that you DO NOT need to ask Asian girls.