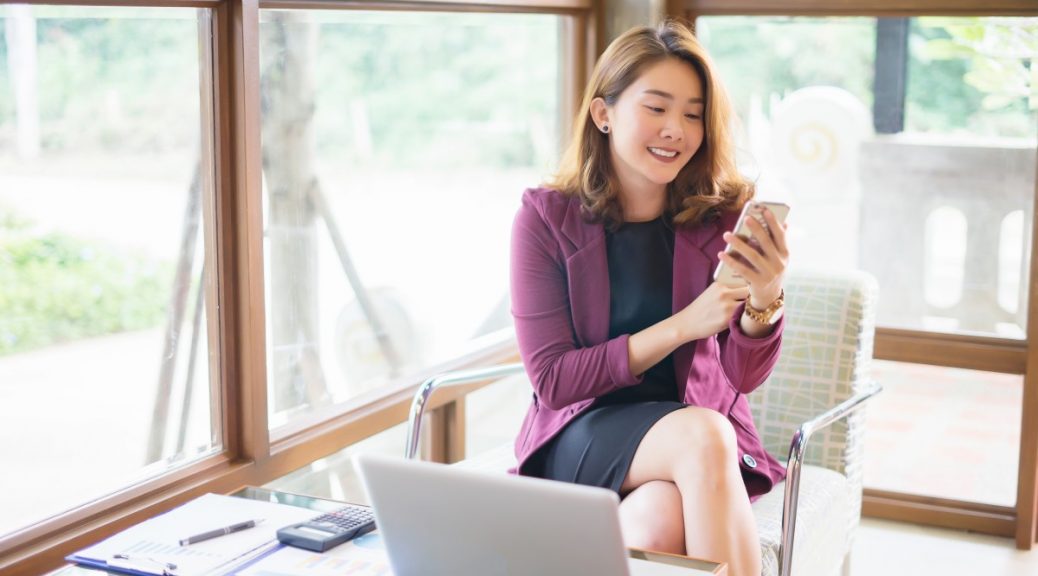 There has been news about online dating in various parts of Asia, especially in China, stating that there’s an increase in cases of scam and fraud in the online dating world. As you can imagine, some Asian women have given up on online dating all together and the rest who are still into it have developed a certain degree of distrust with foreign men they meet. This isn’t good for honest men, such as yourself, who want to find a decent Asian woman who you can be in a serious relationship. So how can you make Asian women trust you?

To Gain Asian Women Trust, You Have To Do This

Upload a Current Picture of Yourself

By uploading a current photo of yourself, you can make Asian women trust you because then, they can see the real you. But, how do they even know that it is the real you? They’ll eventually confirm this through video chatting. Looks aren’t everything if that’s what you’re worried about. You’d be surprised at how non-relevant a pretty face is compared to a caring heart with Asian women.

If fibbing has worked for you in the past and if you’ve felt that it didn’t do any harm, you should rethink your whole outlook on this when you want to make Asian women trust you online. Lately, Asian women are suspicious enough. You don’t want to add to their suspicion by telling one white lie after the other. The situation that you’re trying to avoid here is if these white lies pile up and blow up in your face. Please take note that pretending to know a lot about the Asian culture also counts as a white lie. You cannot impress Asian women in this way.

Keep it Real with your Profile

You can make Asian women trust you with your online dating profile. You basically just have to say the truth. You can make everything sound fantastic with word play but never attempt to embellish your online dating profile what something that you do not have or has not happened in your life. Doing this will lead to one lie after the other, so it’s best to just be honest. If you’ve been divorced before, make sure your profile says it. If you have kids, mention it. The right fit for you won’t mind one bit.

One sure fire way to make Asian women trust you online is doing what you said that you’re going to do. In Asia, words matter less. Actions are way more valuable. This is just how the Asian culture is. Keep your promises, mean what you say, do what you say and so on.