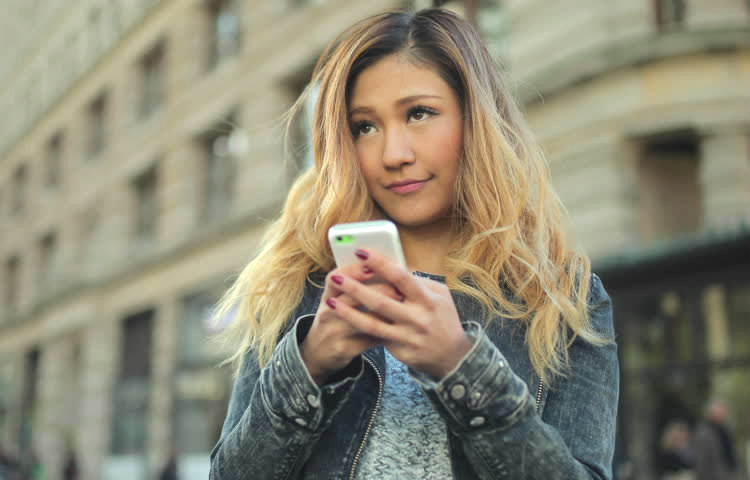 Do Your Photos Repel Matches On A Modern Dating App?

Definitely, how you talk and conduct yourself play important roles in getting you the first date, but your photos formulate first impressions. That’s why they are so important. So let’s go over the photos that are most liked and disliked when you are on a modern dating app:

A study found that women are more likely to respond better to photos of men that:

What does this tell us? Women like men who love the great outdoors! Most likely, the first impression that women make are positive, thinking that the man is outgoing, cheerful, approachable, and charming. On the other hand, women don’t respond well to photos of men that:

You probably know what the lesson is: women don’t want to meet a playboy which is what the impression is when you have a woman with you on your profile picture.

On the same study, it was found that men respond more to women with the following profile photos:

It is very clear that men, too, don’t like seeing women with other guys on their photos. They also dislike group photos that don’t clearly show who the real owner of the profile is.

When you have all of these turn ons and offs memorized, you’ll have a better chance of finding a good match online. For more modern dating app tips, read other posts on our blog.