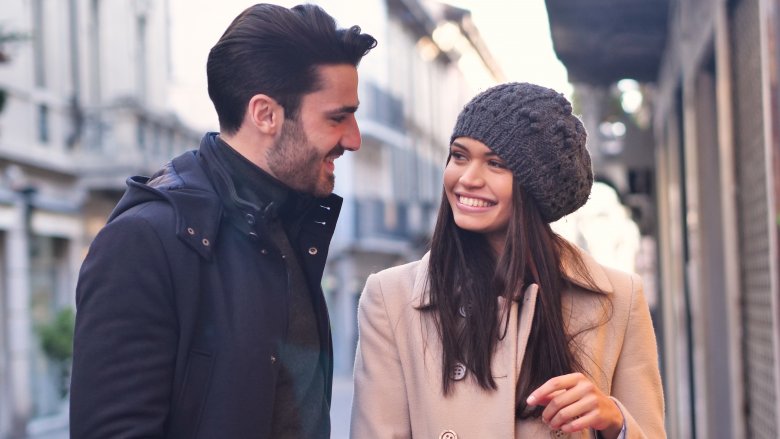 Throughout your dating life, have you ever heard of modern courtship? A lot of people think that it doesn’t exist anymore because of the way that people meet each other. Most of the time, there isn’t even a relationship involved when two modern people get together. That’s totally fine if that is their thing, but the entire situation makes one question the existence of modern courtship.

Back then, when a man says that he is courting a woman it means that they are in a period where they are exploring the possibility of developing a romantic relationship, especially with a view of marriage in the future. By this definition, courtship sounds very similar to dating, minus or plus the marriage part.

So, it seems like men and women are still in the habit of courting, but it has been labeled as something different. Dating, modern courtship – it’s not 100% the same, but it is similar. Because of technology, the term has evolved. However, there are a few things that you need to know:

This one is for men. Most gentlemen look at the physical aspect of dating, and there’s nothing wrong with this. However, modern courting should just be about the physical intimacy. If men put this aside for a while, they can break the barrier to get the know the real woman in front of them.

3. You Are In Control

Remember that you are in control. No matter how people define modern courtship, you can always make something of your own out of it. You can go as slow or as fast if you want. You can talk to anyone you want.

When you are doing modern courtship, you have to take control of things. Of course, at some point, you have to allow things to happen naturally. But, what taking control really means is that you choose what situation you want to put yourself in. For more dating updates and tips, read other posts on the blog.