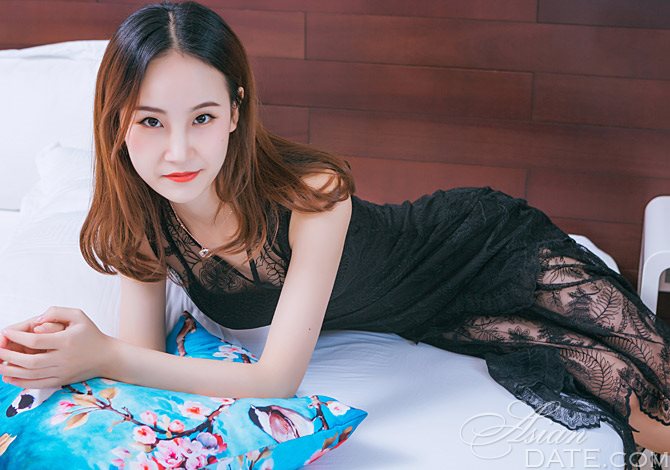 It won’t matter if you believe in superstitions or not. If you’re dating a Chinese beauty, you have no choice but to adapt to Chinese superstitions. An exception, of course, would be if you’re dating a Chinese woman that grew up in the West but if you’re looking to date someone more traditional then you better bone up on Chinese lucky numbers, lucky colors, lucky words and so on.

We thought that we’d get you started with 7 (interesting) Chinese superstitions that may affect your dating:

1. Two is good. Multiples of two is even better.

When you give gifts like flowers for example, you have to make sure that they come in pairs. The Chinese believe that this is good luck. The more pairs you have the better. If you really are going for flowers, you could go for a dozen. That’s a good number!

Want to get married already? You have to double check your age and your spouses age before doing it. There’s a Chinese superstition about age difference. If you want your marriage to be happy, you shouldn’t marry anyone who is 3 or 6 years young or older than you. It’s simple bad luck!

This is a popular Chinese superstition. Let’s say that you’re taking a walk under the moonlight with your Chinese angel. You feel like the moon is adding to this romantic moment so you decide to point it out to her. No. Stop. If one points at the moon with one’s finger it will make one’s ear tips fall off! Do you dare to try?

4. Do not cut your noodles.

Sooner or later, you will have the chance to eat noodles if you’re dating a Chinese girl. So what does noodles have to do with you dating her? For one, it represents longevity. Chinese superstition believers never cut their noodles no matter how long it is lest you want to cut the longevity in your life. You simply slurp everything right in your mouth! Don’t worry too because it’s not bad manners.

5. Do not give clocks as presents.

Let’s say that you’re going to meet her family soon. You have to bring a gift of some sort! You can bring flowers, food or wine but never a clock. Chinese superstition states that the Chinese word for “clock” sounds very similar to the Chinese word for “death”. That’s a no brainer to figure out if that’s the case. You wouldn’t want to bring “death” as a present, right?

Most Chinese people have common last names. If your last name and her last name are the same, it is believed that your children will be born unhealthy and you will have an unlucky life. You may belong to the same ancestry according to Chinese superstition.

If you’re a Westerner, then no problem with superstition #6.

If you’re going to date a Chinese woman, better keep it clean and shaven. According to Chinese superstition, wearing a mustache is considered bad luck so forget about the ruggedly handsome look because you’ll look like bad luck. Have you ever seen a Chinese man with a beard? Nope. That’s because they want to attract girls and not repel them with their bad luck beard.

Do you have your own superstitions?

Superstitions may be silly sometimes but, if you’re Chinese, it’s part of who you are. Whether you believe in these 7 or not, it’s always a fun and good thing to know. Do you have superstitions of your own? Share them below.