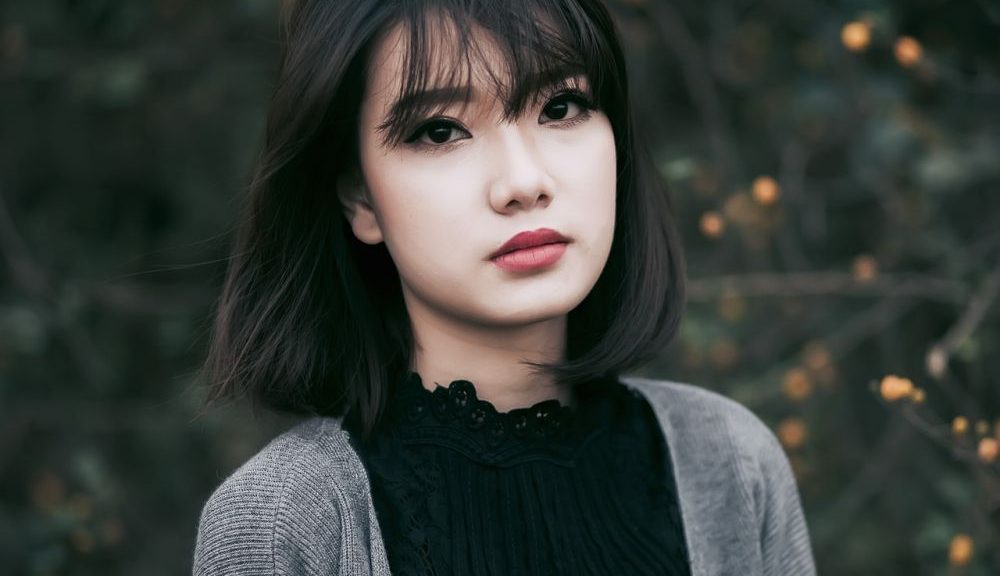 Physical intimacy, first of all, in America is something that is considered to be part of the norm. In short, when two people are in love, most of the time, they don’t wait to be physically intimate until after the wedding. They can choose to be so at any point in the relationship. In China, however, you should remember that the concept of intimacy after marriage is still considered to be something important, and this is what you should have in mind when dating a Chinese woman.

With that said, this doesn’t necessarily mean that the Chinese woman that you’re interested in doesn’t want to sleep with you. Most of them are eager to be physically intimate with the person that they love. Sometimes, you’ll even observe them giving off strong hints. It’s very typical for smitten Chinese women to behave this way; what woman wouldn’t if the love of their life is within reach? What’s stopping them though, are factors like culture, tradition, family, society and personal beliefs.

When Chinese Women Give in

There are instances where a Chinese woman will say yes to physical intimacy. This, however, is not equivalent to having a one-night stand like in more liberated parts of the world. The main difference is the “expectation” behind the yes. We say “expectation” because, culturally, the act of physical intimacy shows that you may be thinking of getting hitched to her anytime soon (or in the near future) so it’s always wise to be very clear and honest about your intentions. If you just want to be with her in a casual dating sense then you need to let her know – be honest whatever your intention is.

There are girls who are exceptions to the rule, of course. They just want to be with you because they are open to the idea of not setting everything in stone. You know, taking things as they come and not following the norms in their culture. But one sure fire way of telling that it’s getting serious is if a Chinese girl tells her mother about your relationship. It’s even rarer for Chinese females to share about the guy that they’re interested in to their closest friends, so telling the parents about your relationship is a big thing.

What’s our advice? First, don’t get physically intimate if you have not made your intentions clear. This, of course, exempts the girls who are more liberated and open-minded (i.e. the Chinese girls who have grown up in the States or who have had past relationships with foreign men). Second, don’t see her family unless you are considering getting serious.