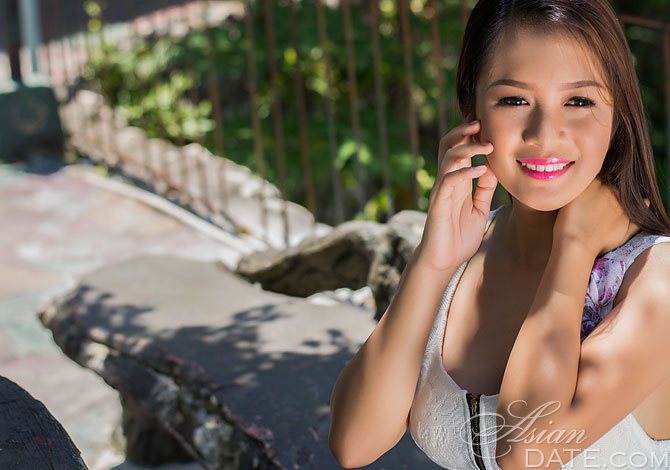 When you have full intentions of keep the relationship with your Filipino girlfriend going, you are probably going to meet, or have already met her family. As soon as her parents find out that you guys are serious, you will officially be part of the family. Don’t be surprised if they treat you like the son they never had because that’s just what families in the Philippines do. Here are a few other things that you can expect from your girlfriend’s  family.

How To Approach Your Filipino Girlfriend And Her Family

1. They’re going to welcome you in the family with open arms.

You’ll be glad to know that the Filipinos have the best sense of hospitality. When you, a guest, step into their home, you get all of the best things: the biggest slice of the cake, the first one to taste the food and so forth. You don’t even have to lift a finger or offer to do the dishes because everyone will be more than happy to do it themselves. You just sit back, relax, and enjoy the rest of your cake.

2. They’re going to be pretty involved in your and your girlfriend’s life.

Most Filipino families are very closely knit so because of her upbringing, your girlfriend will most likely share important things with the ones that she’s close with in her family. It could be her sister, her mother or her cousin. This is one culture that you need to understand. It may sound a little uncomfortable having your girlfriend’s family know about your problems so you may politely let your partner know how you feel.

3. They’re going to be around often.

As mentioned earlier, many Filipino families are very close to each other so it is expected for family members to come visit very often if you just live near where they live. It’s uncommon in the United States but keeping in touch with your family is something that your girlfriend must do.

4. You may hear nitpicking every now and then.

In the United States, if a family member says: “Oh you gained weight over the summer” it’s considered pretty rude, but your girlfriend’s family, this nitpicking is not at all rude. In fact, it’s a form of endearment for the family member (believe it or not). The more they nitpick, the more they think that they are involved in this family member’s life.

We know that it might be totally different from what you’re used to but it’s a mere difference in culture and it can be easily solved by open communication. One fact remains though, when you do decide to marry your beautiful Filipino girlfriend, you’re kind of marrying into the family as well so accept the difference in culture and embrace your new mom, dad, auntie, uncle, sister, brother and they’ll love you for it.

For more articles like these, visit the rest of our blog.