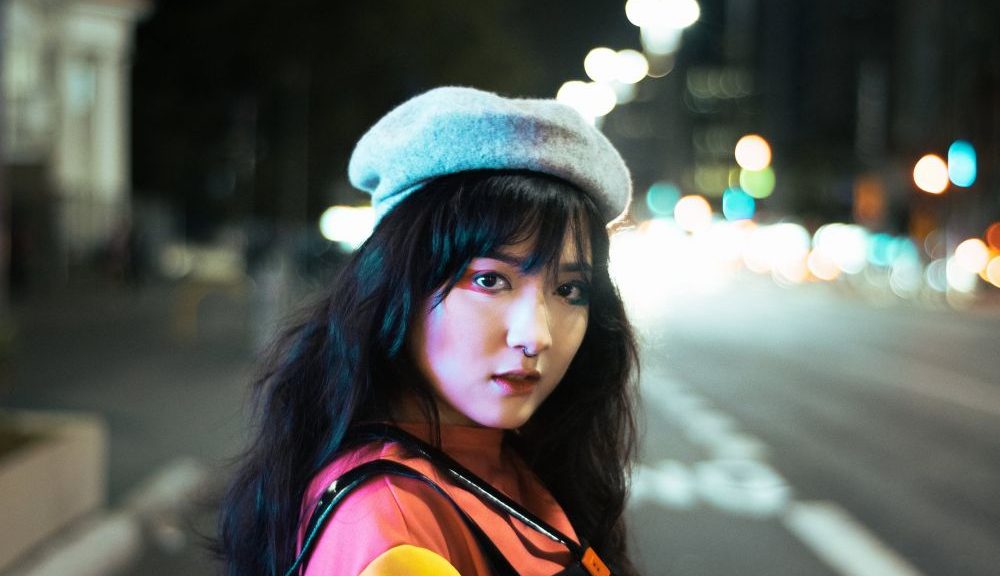 Korean girls are by far, one of the most sought after amongst Asian women. They are ultra-feminine, rocking jaw-dropping bodies and the smoothest skin around. They take excessively good care of their bodies and make sure that they’re complexion is ivory fair. And, as an added bonus, these girls know how to have fun and will definitely give you a grand time. So if you’re considering dating Korean girls, here is a quick crash course on things to know and consider.

Alcohol. Lots and lots of it.

Koreans are quite heavy drinkers. They drink a lot and even in the professional community, as an unspoken “official” extension of your office work is to go out drinking with your boss and colleagues. These people like binge drinking a lot to a point that projectile vomiting in the street, with your boss present (just make sure you don’t hit him) is considerably, quite normal. Your little party girl might really hit the booze quite a bit so just be prepared if dating Korean girls.

Your Phone is an Extension of your Body.

In Korean dating, communication is KEY. It is regarded with the utmost important that if, and when your little Korean lovey sends you a message, you reply promptly. Hence, the need to have your phone with your ALL. THE. TIME. What are the consequences if you slip up? One, your lady love might think you are not into her and move on to other suitors. Two, if you two are already officially a couple, she will raise all kinds of hell as to why you did not reply right away (ranging from cheating to whatever catches her fancy). Three, Korean girls are very sweet and caring ladies, she deserves to be replied to promptly to show that you care for her and that you would like to be sweet to her as well.

Coupledom is a Big Deal.

How big a deal you ask? Quite big. A Korean couple celebrates special “couple” holidays every 14th of every month. Each month has a special holiday attached to it and it would be in your best interest to look this up. Couples also love twinning, or dressing alike to let the whole world know that they are the halves of one being. And, most establishments, restaurants, movie houses and other entertainment locations, cater to these couples in ways of promotions, special accommodations and even separate menus especially for couples.

Surprisingly though, for a culture that is so accommodating to couples, PDA is quite frowned upon in this society. The extent of affection that is publicly appropriate is limited to hand holding and chaste pecks on the lips or cheeks. Anything beyond that and you would be stared at as though you and your Korean girlfriend were filming a porn movie in broad daylight. Don’t get the wrong idea though. Koreans are quite great when it comes to bedroom dynamics, but they prefer to have it behind closed doors and not in full view of the public. So again, limit dating Korean girls to holding hands, pecks on cheeks/lips, hugs.