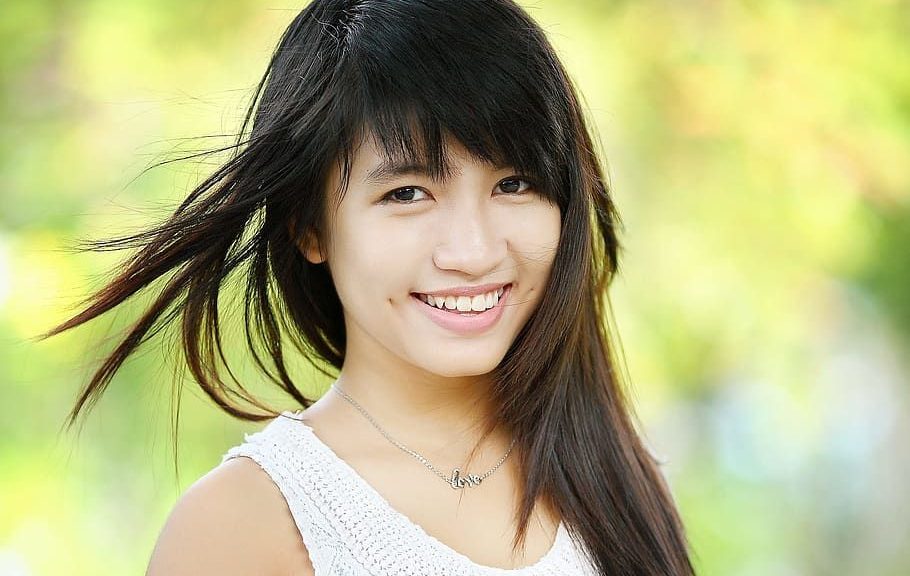 Going on a first date with a Korean woman? Alright! You have done your research on the best first date places and made reservations. You have ordered the perfect bouquet for the lady. You even prepared a simple yet not so expensive gift as a bonus gesture. Everything is planned to the T. Now, all you have to know is what to avoid when making conversation with your beautiful Korean date.

Korea and Japan, though neighboring countries, have had their fair share of strife and issues. From wars, to plagiarism, to culture clashes, the topics are seemingly endless. Although these two countries are amiable and are not in open war with each other, talking about anything Japanese has a probability of striking a nerve. When in the earliest stages of dating, you want to put your best foot forward, as the cliché states. So better steer clear of these waters, just to be on the safe side.

Sex is not an open topic. Or anything relating to it.

In most western cultures, sex is an open topic. People are comfortable talking about sex, and sex life over coffee, drinks, supermarkets, let’s just say almost anywhere. But in Korea, sex is still a hush-hush topic. Something discussed privately if at all. Korean women are slowly blooming and are living up to par with their western counterparts, though this is just something that needs time to be discussed. Veer away from talking about sexual preferences, positions, or whatever pertaining to sex. Better yet, just in case you are with a more free-spirited lady, take your cues from her. If she opens the topic, test the waters and always keep in mind that respect is something valued in Korea.

Politics, war, and North Korea are not things to be discussed.

The whole world knows about it. But the strained relationship South Korea has with its northern counterpart is not something openly discussed. In most circles that is. There are those who like to discuss the issues faced by the country regarding this topic, but for a Korean lady, this might not be something you would want to dive into. Again, exceptions are always there. In case your Korean date is more of a political whiz and an activist of sorts, then this might actually be something she would like discussing. Though it is more productive to find out her favorite sport instead and get to know her better.

Try not to get too personal right away and stick your nose into family business.

Although you are at the position where you want to get to know your Korean woman, asking too much about her family might not be the best move. When asking about family, you only ask about how her family members are doing health-wise and only about their well-being. Beyond that, would be considered nosy and offensive. When you are in a steady relationship moving towards a possible marriage, you will know more about family relationships, but before that, too much asking about the family will only lose you points with your Korean lady. Just be polite and ask her how her mom and dad are, then move on to other acceptable topics like sports, hobbies, K-pop, their cultural heritage and fashion.