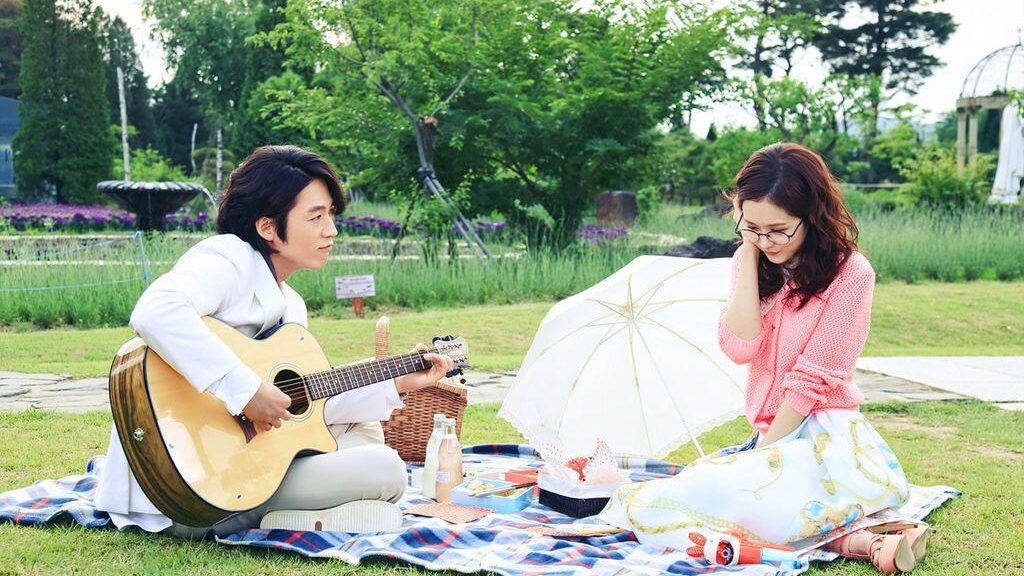 If you had a formula that will tell you exactly when you’re going to settle down, would you apply it to your life? Probably most of us reading this don’t think that it is even possible for love to be calculated. Well, it can be, according to Martin Gardner, a celebrated mathematician and science writer.

How To Settle Down Using A Mathematical Formula

Martin Gardner wrote a book during the 1960s entitled “Scientific American”. Based on what he wrote, we can better our chances of finding the one by following a theory called optimal stopping. It’s very mathematical and it involves choosing a time to take action on something to maximize a reward or lessen a cost.

So according to Gardner, you first have to determine the total number of partners you’ll have in your lifetime. That seems like a pretty impossible mission when you put it that way, but you can make an estimate if you are, for example, living in a small town, with a limited number of people you could date, or just find some other criteria to come up with your potential personal number.

You’d, then, have to reject the first 37% of your total number of partners and then marry the first one who is better in every aspect than the first 37% you rejected.

The Formula Can Be Applied Differently

Can you believe that? Many call this rule “the secretary problem,” “the fussy suitor problem,” or “the sultan’s dowry problem”. It can also be applied to other aspects of life and not just in knowing when to settle down. It can be applied to when you pick cars, apartments or even jobs! The 37% rule gives us a higher chance of getting something better, basically.

Has The Rule Been Tested?

Hannah Fry, a mathematician, mentioned that this formula does not have a 100% success rate on her interesting Ted Talk about the Mathematics of Love. For all of us who are hopeful, this means that although we are improving our chances of finding our best match, we still have that risk of missing the mark.

Maybe love is as random as we imagine it to be. We may be bettering our odds with numbers, but ultimately it’s the heart that knows when it’s going to settle down. Besides, x+y=z doesn’t sound very romantic at all. For more exciting tips, check out more of our posts on our blog!