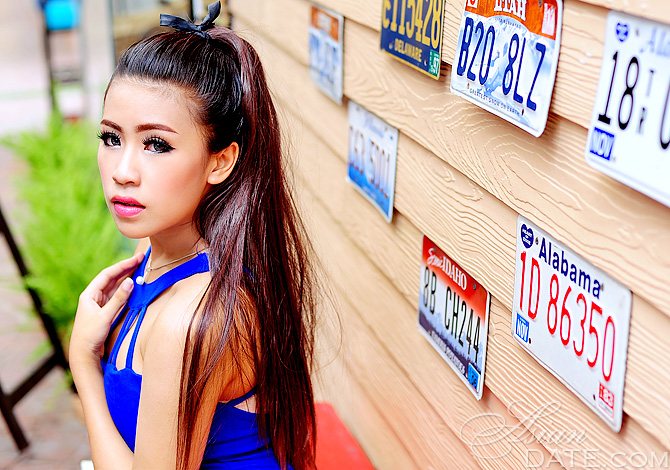 Who wouldn’t want to be more attractive? Even people with great confidence would certainly not mind becoming even more irresistible to those around them. If you think attractiveness and sex appeal are only things you’re born with and that it’s impossible to be more attractive, science begs to differ.

Simple Things We Can All Do To Be More Attractive

According to science, there are some very simple and absolutely feasible things we can all do to boost our appeal to others and feel better. And no, we promise plastic surgery is not included.

It’s true, showing your pearly whites is a sure-fire way to be more attractive. It has been found that a genuine grin can compensate even for one’s less charming features by transmitting positive vibes and making those around us feel our friendly energy. Visit your dentist regularly, don’t forget to floss, and smile with your whole heart.

While we’re not suggesting that you get one solely for the purpose of being more attractive, if you already have one or if you’re considering getting one, you should know that owning a dog is regarded as a sign you’re loving, caring, responsible, and nurturing. Take Max for as many walks as his heart desires, and make effortless conversation with ladies who will either have their own best four-legged friend with them, or who’ll simply admire your dedication. A survey from the University of Nevada actually found that 50% of the women participants judged a date based on how he treated his pet, and 35% of them said they were more attracted to a man who owned one. Interestingly enough, 22% percent of men said they had used their pet to attract a mate.

Even though the general rule is to not get into terribly deep conversation from the first moment you meet someone who tickles your fancy, there is a line to how much small talk you should make. If your approach only focuses on trivial matters, there is the risk of boring your object of desire and making her think you’re shallow. Instead, you should throw some deeper questions into the mix, as a way to connect with her better. Don’t overdo it though, or you might overwhelm her. (Read here about how you should talk to a woman).

#4. Be Less Stressed Out

The fourth thing a guy can do to appear more attractive is to chill out a little. According to a study titled ’Low stress levels increase male attractiveness to women’, conducted by the  University of Abertay Dundee, Scotland and published in Proceedings of the Royal Society B journal, men with low stress levels are more attractive to women than stressed-out guys. Dr. Fhionna Moore, a psychology lecturer at Abertay University who led the study, told The Indian Express: “ The most interesting finding was that women preferred the faces of men with cues to low stress, but didn’t express preferences for cues to testosterone. This is contrary to previous research and shows that stress may play an important role in female mate choice”.

There is no doubt that having a good sense of humor serves someone on many levels in life. As turns out, it has been scientifically proven that being funny is also a weapon of attraction, as people tend to see those with a sense of humor as better companions, more able to face important issues in a positive way, and as anthropologist Gil Greengross points out on Psychology Today : “”The effect of a great sense of humor on women’s attractions might be partially explained by the fact that funny people are considered to be more social and more intelligent, things that women seek in a mate.”

#6. Hang Out With Friends

Another great hack to make yourself appear more attractive is to surround yourself with friends. Research carried out by the University of California showed people rating pictures of people in a group as more attractive than people who were alone. Why does this happen,m though? Evidently, we tend to “average out” faces in a group, thus making even those who are less attractive gain attraction points.

If you’re wondering why it’s good to have an ‘average’ face, science also has an answer.  “Average faces are more attractive, likely due to the averaging out of unattractive idiosyncrasies,” psychological scientist Drew Walker of California University, San Diego explains. “Perhaps it’s like Tolstoy’s families: Beautiful people are all alike, but every unattractive person is unattractive in their own way.”

All in all, if you want to be more attractive you should chill and smile more, make sure you’re surrounded with friends who you will joke and take your dog for a walk with, and don’t make too much small talk when you meet the girl of your dreams.