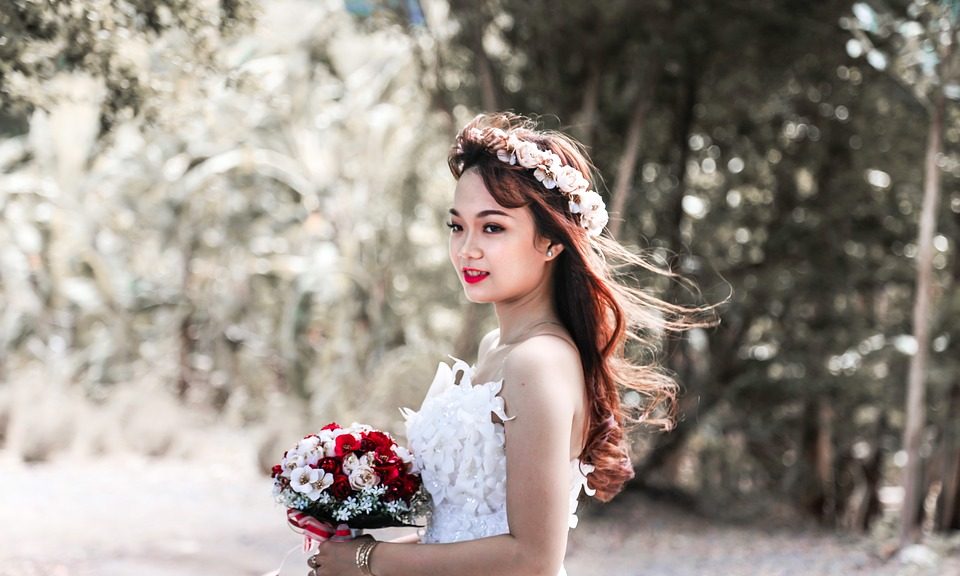 For many people among us, the institution of marriage seems like an outdated idea. Why bother to spend a ton of money, time and energy to have yourself legally tied with someone and promising to love each other for eternity in front of so many people, making a breakup so hard to do? That may be exactly why. AsianDate explains.

AsianDate: Why Do We Continue To Get Married?

It has been suggested that marriage was a way for women to secure themselves financially and for men to keep their women in the house in order to procreate. However, women today work as hard as men do and men are as involved in their kids’ upbringing as women. Why, then, is marriage still relevant?

To help clarify things, we draw on the wisdom of the popular School of Life, who recently posted a most enlightening video.

Using a 1960s experiment – the Marshmallow Test – which examined slow gratification, it became clear that people don’t always have the power to hold off from instant gratification even if they know there are great rewards in store if they do. Likewise, suggests the School of Life, we are not strong enough to resist temptation in the form of a new, attractive partner unless there is something stronger keeping us from giving in. This restraining power is marriage.

Another idea put forward by the philosophical school is that when we put so much effort into a wedding ceremony and say our vows in front of our kith and kin, it is too much of an embarrassment to simply admit that we made a mistake, so we try to mend things and avoid separation as much as we can.

Separation from a marriage-less relationship may be hard and painful, but it takes a hell of bureaucracy to finish a marriage. Anyone who has been through a divorce, or who happens to know someone who did, knows how costly and complicated it is. Which, of course, doesn’t stop partners who are in an unhappy marriage end it, but it does make them think twice if they are not sure they want to give up on it completely.

AsianDate hopes that everyone will find their perfect match and enjoy many happy years of marital bliss (if it’s what he/she wants) for all the reasons mentioned above, but above all, out of pure love.