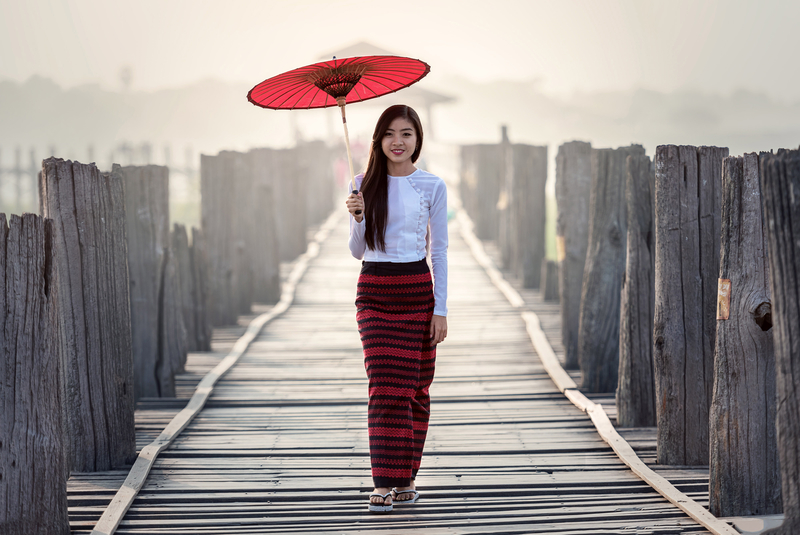 Okay, so we must admit that everyone has preconceptions about cultures other than their own. Blame it on media; but most of the time, the only things we know about other cultures are the stereotypes we see on TV, animations, comics, commercial and whatnot. Asian culture included. So, how true are these common myths that we hear about our Eastern friends?

Asian Culture Facts You Must Know

False. In truth, many martial arts schools are slowly closing and dying out because of the lack of students. True, there are still some who choose to live the martial arts lifestyle, but not as many as they used to. And definitely not enough to sustain dojos and training halls. With this in mind, if there are not many people in their home countries studying the art of martial arts, then definitely, not all Asians know kung fu.

All Asians are good in Math.

False. Asians, like any other culture, have diversity. Not everybody can cook, not everybody is gifted in sports. Same goes for academics. This misconception stems from the fact that a lot of Asians, particularly the Chinese, are entrepreneurs. And being in a store selling anything under the sun, you tend to develop a skill in computing discounts and sums real fast. Much like girls are really good when it comes to discounts and sales.

False. Although there is a semblance of truth to this. There are regions in certain Asian countries that consider dog meat a delicacy. But not all. It just so happens that there are certain rural areas where they really eat dog meat, mainly because dog meat tends to raise body temperatures. Like in some cold regions in Korea, dog meat helps with keeping warm. Kind of like vodka in Russia. But not everyone eats dog meat. IMPORTANT: Please refrain from asking an Asian looking person these kinds of questions as this is considered offensive by those who do not practice this.

Males are valued more than girls.

Partly true. And only for developing, far-flung regions of the far east. Actually, this kind of thinking led to the male to female ratio balance in China. Asian culture, primarily in the most conservative sense, values male off-springs because of the heir mentality. Nobles value male children more as they can be named as heirs to their vast estates and properties. As for the non-nobility, male children are valued as they can serve as workers in farms, or may serve the nation as soldiers. Women used to be treated lowly and were only good for bearing children and tending to the home. But this is no longer true as gender equality movements have made a lot of progress over the years. More and more Asian women are now entering firms in high positions even. But then again, this is still a work in progress.

Mostly true. Rice is a staple for almost all Asian countries. Even those not located in the far east, like Malaysia, India, Indonesia and those other countries within the vicinity. Although there are other food sources, like noodles and bread, a meal just cannot be complete without a bowl of rice. A full meal will always have rice as part of the menu. But, western born people of Asian descent tend to be more flexible as they have been exposed to western food more. But then again, rice is, and will always be, a part of the Asian culture.

Were most of your misconceptions corrected? It’s fun to know which is myth and which one is reality. If you have something to add to the list feel free to leave your comments below. Check back again for more fun posts about the Asian culture.