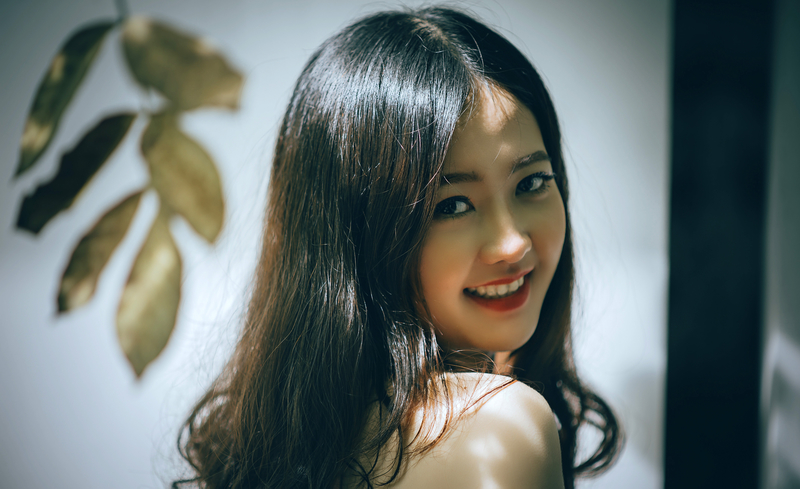 Let’s keep things light this time! Before you read on, know that this is not a 100% serious post. This post is meant to be funny and entertaining so you may want to take note of this as you’re reading. Do you have a Chinese girlfriend? Have you been together for a while? If yes, you’ve probably heard one, two, three, four or even all of these complaints from her.

Your Chinese Girlfriend Probably Said All Of These

You don’t call or text me often.

How many times have you heard this before? It’s not that Chinese girlfriends want to be bombarded with meaningless texts and calls but it’s just that they like to be remembered and they like to know that they are, indeed, being remembered or thought of by the person they love. That isn’t such a bad thing, right? It’s kind of sweet, actually.

You should dress better.

Going out with jeans and a t-shirt on is the norm for most of us who are used to it but it’s quite different for most Chinese people. Going out means that you need to look your best or at least you need to look like you take pride in yourself. The next time you go out, maybe you can wear something nicer – no sweats, no jeans-t-shirt combo, no rubber shoes of some sort. She just wants you to look extra handsome!

What don’t you ever carry my bag?

Now, on to the topic of carrying her bag. We know that it doesn’t sound very manly but Chinese women are used to it. Their past boyfriends have probably carried their bag while walking on the street a couple of times. In fact, this is common with most Asian couples, especially the ones in the younger generation: the man carries whatever the female is carrying to relieve her of the weight. It could be her bag, books, grocery and etc. What you do, however, is up to you. You can either start forming a bag-carrying habit or you don’t.

Why don’t you like spending time with my family?

OK so this might not be a boyfriend-girlfriend thing but more of a married couple thing. Nonetheless, it’s pretty common in foreign man-Chinese woman relationships. It’s also true that Chinese families could be a little taxing on the patience since they don’t really give you that much privacy and the expression “personal space” is almost nonexistent to them. But, what can you do? You married or are going to marry into the family so there’s really nothing you can do but extend your patience.

This is very common in almost all Asian countries. One way to know that a guest really means what he/she says about the prepared food being delicious is this: if he/she eats a lot. If you’re girlfriend cooks for you all the time, she’s expecting you to appreciate her effort by eating as much of her cooking as you can. It may not make sense to you but, hey, it’s an Asian thing!

Love Despite the Complaints

Despite the complaints, please know that your Chinese  girlfriend loves you very much. Most of her complaints are for your own good so just think nothing about it. It’s not necessarily nagging but it’s just her way of showing you that she cares.