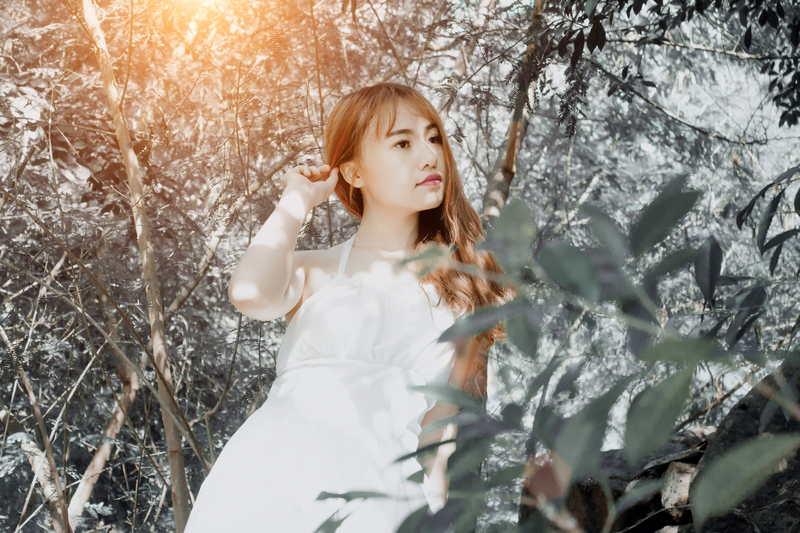 Among other things, did you know that Asia is known for their romantic comedy movies (and famous Asian quotes)? Yes, many have been adapted into the Western silver screen but the original Asian version is still the best at conveying the heart melting and soul churning messages of love between two people.

Asian Quotes You Need To Learn

This is probably why most Asian girls who have been watching one too many Asian romantic movies and Asian dramas have this fairy tale idea of how their love story should go. With that said, dropping one of these lines to the Asian lady your chatting with could work to your advantage so pay close attention.

Here are 10 Asian quotes from dramas and movies that will make you (and her) believe in love:

2. “If they are really in love, I don’t think that would matter so much…A house itself doesn’t really matter to the couple. To the couple who are in love, their heart would be their favorite home.” – Winter Sonata

4. “People who love each other end up reuniting. No matter how far apart they are, they will reunite in the end. Love is something that returns.” – Stairway to Heaven

(still from South Korea, a television series where childhood sweethearts Jung Suh and Song Ju are separated by events in their lives and families)

5. “Giving a loving glance, and sharing a warm meal together…and all those other shining moments filled with love and laughter…will become your reward for loving someone unconditionally like that.” – The Master’s Sun

(yet another television series from South Korea. A horror-romantic comedy where a greedy CEO crosses paths with a gloomy girl who started seeing ghosts after an accident)

6. “We don’t love because of trust, but we trust because we love.” – Cyrano Agency

(a romantic comedy movie from South Korea where a successful agency helps people, who can’t find a date, to get a love life)

7. “Feelings can creep up just like that. I thought I was in control.” – In the Mood for Love

(a Chinese classic movie where as two friends realize their respective partners are cheating on them, they begin to fall for one another)

8. “You know what fate is? Building a bridge of chance for someone you love.” – My Sassy Girl (Korean version)

(going back to South Korea where this movie originated. A college student becomes involved with a self-centered young woman)

10. “There are people you meet for the first time, but feels like you’ve known them for a long time.” – Hello Starnger

For more fun articles like these, visit the rest of our blog.